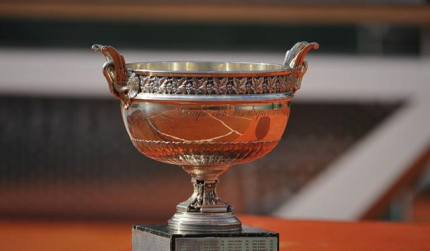 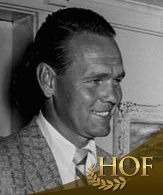 See archive "The Year of" pages

1000 of photos of former players available 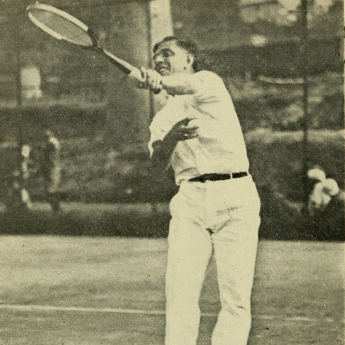 The Highest Honor in Tennis 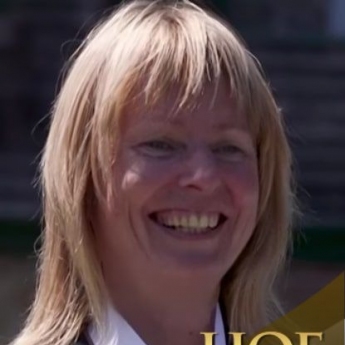 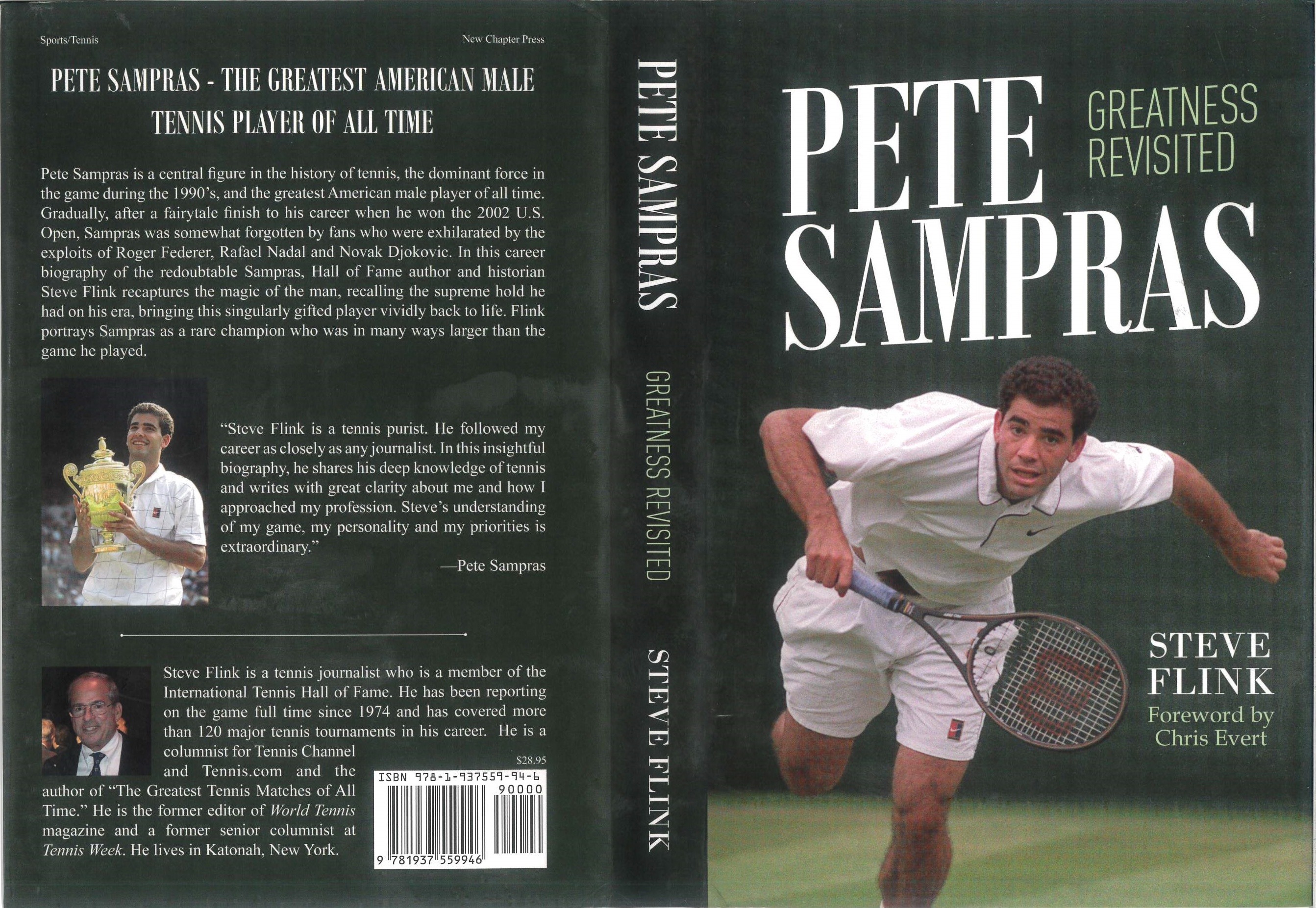 „Today I felt something that I can’t really explain. Today was the first time in my entire life, in my twenty years of existence that I felt that “aura”, the real definition of the word, competition. Not any kind of competition though, it felt different than any other time, any other battle, any other moment on the tennis court. There is something about today that I won’t be able to explain. It’s a feeling that makes me appreciate the sport that I chose to pursue in my life as a career. The bitter taste of that loss is something unexplainable. Stan Wawrinka makes our sport real and pragmatic. It’s something that’s rare to find in the world that we are at. It’s something unique. There is loads of charm and charisma to it. We both struggled, we both went beyond our limits, we both experienced luck and our destiny was drawn on that Parisian court after five hours of physical and mental suffering. I really don’t know if what I feel right now is positive or negative. There is no bipolar effect to it. Today I learned something that no school, no classroom, no teacher would be able to teach. It’s called, living life!”
by Stefanos Tsitsipas after losing from Stan Wawrinka at Roland Garros'19

We wish you a happy birthday... 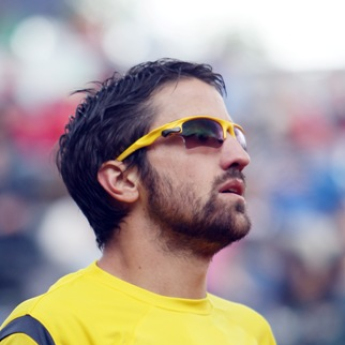